A simple and straight forward reason for belly fat is just too much food. People consume more calories than they burn and the rest is stored as fat. Over a long period of time they put on weight and become overweight and obese. There are factors such as gender, body type and genetics which will affect the tendency of the body of storing more fat in some parts than others.

However, when passing the stage of carrying a few extra pounds, (in general) fat will be stored everywhere. There are no catches here, only the well-known old fashion “too much food too little exercise”.

For the old fashion cause there is an old fashion solution. Healthier diet, decrease calorie intake and increase exercise/activity.

Hormonal imbalances, conditions such as polycystic ovary syndrome (PCOS) and menopause can influence weight gain and also the area in which the body will store fat. For example women during and after menopause tend to store fat in the abdominal area easier. This is mainly due to the hormone changes women undergo during menopause, such as the decrease in estrogens.

It must be noted that hormonal imbalances are not exclusive to women, and men can be affected as well.You may have heard the ‘men are from Mars and women are from Venus’ saying. Well is not just an excuse to blame fat distribution on sex differences. Men and women do have differences in the ‘sex’ (steroid) hormones.

Being a man or a woman will not make you put on weight. Excess calorie intake and lack of exercise will (unless you do have hormonal imbalances and/or health conditions).

If you do suffer from any conditions which affect your hormones consult your doctor who can give you options for treatment. In addition, the doctor can advise you for condition specific diets.

It has long been established by science that environmental pollutants/chemicals can have disruptive effects in the body’s processes. In the past decade much attention has been given in the effects specific chemicals have in human metabolism and more specific in influencing weight gain and obesity.

The ‘Obesogen Theory’ supports that exposure to chemicals which can disrupt the endocrine system (hormonal, metabolic etc), especially during development, can program the development of obesity and other diseases.

Ok so you can’t move to Mars for a pollutant free environment… However, you most definitely you can avoid using to many plastics, or remove food from plastic packaging before placing in the microwave.

In addition, avoid too many soy products and drinking too much beer.

One such chemical believed to influence weight gain and belly fat is the environmental estrogens. In the body estrogen is a ‘sex’ hormone. In very simple words the environmental chemicals tend to mimic the effects of the hormone when in the body. Studies have shown that there is a strong link between consumption of environmental estrogens and weight gain, with more specific increasing fat storage in the abdominal (belly) area. Men seem to be more affected than women.

Environmental estrogens can be found in plastics (food containers, bottles etc and can pass in food) and also in some foods such soy products (i.e. phytoestrogens in foods such as tofu, soy milk etc).conditions such as type 2 diabetes. Although, the exact mechanisms of how this happens are not fully understood, it is however accepted that environmental chemicals do influence how and in which areas people gain weight.

There are a number of theories related to alcohol and belly fat. One of the theories relates to the estrogen content of drinks such as beer (see above). Another theory suggests that alcohol influences liver metabolism which leads to storing fat in the abdominal area (belly). However, the exact mechanisms are not fully understood and some research evidence is not as strong.

A more simplified connection is that alcohol does contain high amount of calories. Well a few drinks can accumulate a few extra calories which add up to putting on weight. In addition, it is suggested that alcohol increases appetite and food intake. A few drinks coupled with a calorific takeaway the result: belly fat.

There are certain diseases and conditions which affect metabolism. An example is AIDS; the disease has been correlated with dysregulation of lipid metabolism and increased abdominal fat. With any health complaints, conditions/ diseases a medical professional should be consulted about such issues.

Another factor which can lead to increased belly fat is medication. There are numerous drugs which can affect metabolism and weight gain. One such example is antidepressants and antipsychotic drugs. Abdominal weight gain could be one of the adverse effects of taking a specific medicine and it may not affect everyone.

Dangers of belly fat are mainly associated with visceral fat; the kind which is stored deep in the abdominal cavity and in the organs. Visceral fat is considered to be metabolically active and an endocrine organ which means that it produces hormones which are involved in energy metabolism and appetite regulation.

The visceral kind of belly fat has been associated with a number of conditions and diseases. Some examples are increased risk for ’metabolic syndrome’ insulin resistance and type 2 diabetes. The list goes on and on and can include increased risk for cardiovascular disease, liver disease, inflammation, cholesterol, dyslipidemia, and so on, and in general with the metabolic complications of obesity.

It must be noted that you don’t need to be obese to have a high risk of developing any of the above conditions/diseases. Being relatively slim but with a belly can still have the same effect. In additions, visceral fat is the one which you can’t see, and is easy to ignore.

What can you do? Well what about the old classic solution. A healthy diet coupled with increasing physical activity? 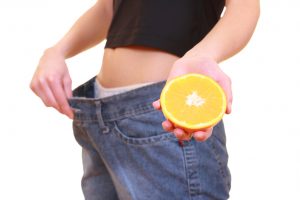 Do You Know How to Lose Stubborn Belly Fat? 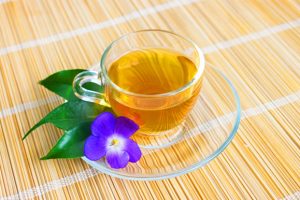 Can you lose belly fat with Green Tea? 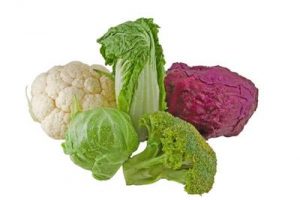 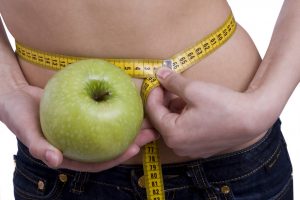 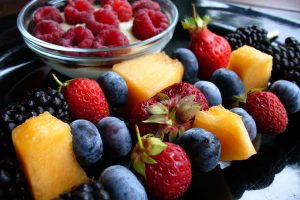 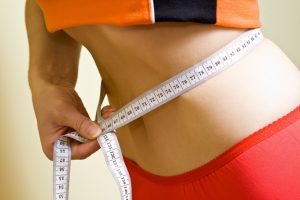 How to lose belly fat in 2 months or less